Below is a list of recent DVD releases and releases coming up in the U.S. of films directed by women or about women, and also starring women. Updates on other releases will be posted when they’re discovered. 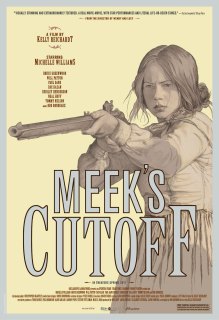 November 8: ATLAS SHRUGGED, part I (directed by Paul Johansson, starring Taylor Schilling, based on the novel by Ayn Rand) January 3:  I DON’T KNOW HOW SHE DOES IT (directed by Douglas McGrath, written by Aline Brosh McKenna, starring Sarah Jessica Parker, based on novel by Allison Pearson)