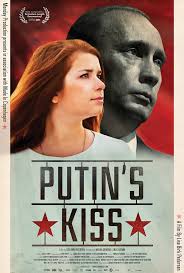 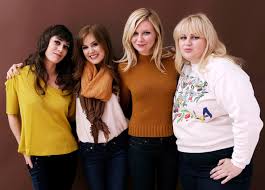 The Oscar nominations for the 84th Annual Academy Awards were just announced live online and television.  Few women made the cut whether they were producers, directors or screenwriters.

I wish I could say these were SOME of the standouts, but really, these were the only women nominated in these categories:  (See below for updates which include several more women!)

THE HELP (based on novel by Kathryn Stockett/female main cast)

KUNG FU PANDA 2 (dir. Jennifer Yuh Nelson – highest-grossing woman film director ever)   Thanks to @FemmeFilmFridays for their tweet about this as I’d missed the animated nominees in the frenzy!

THE BARBER OF BIRMINGHAM: FOOT SOLDIER OF THE CIVIL RIGHTS MOVEMENT (Robin Fryday and (the late) Gail Dolgin)

GOD IS THE BIGGER ELVIS (Rebecca Cammisa and Julie Anderson)

THE TSUNAMI AND THE CHERRY BLOSSOM (Lucy Walker and Kira Carstensen)

Find the full list of Oscar nominees over at the Oscars headquarters or at the Los Angeles Times’ The Envelope.