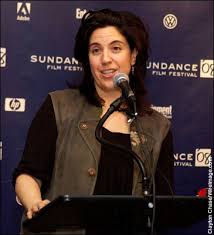 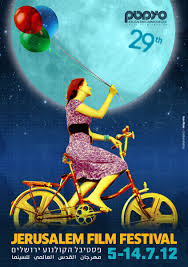 2 thoughts on “The Savior and the Vandal: Jerusalem Film Festival and Religious Fundamentalism”