The horror, the horror: women gather in LA for Viscera Film Festival
at The Guardian

Carol Morley’s Dreams of a Life doc picked up by Strand Releasing for U.S. distribution
at The Hollywood Reporter

Frances Lea, a filmmaker who puts women centre-stage
at The Guardian 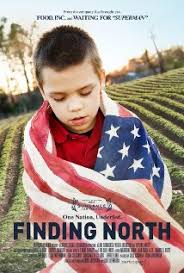